Kaz spent almost a decade as clinic director with Permanente Dental Associates here in Portland, and then opened the office in early 2005. He has served on the Board of the Oregon Academy of General Dentistry, is an active member of ADA, AGD, and the American Academy of Dental Sleep Medicine.

Kaz firmly believes that learning is a life-long pursuit. He is honored as a Fellow of the Academy of General Dentistry (FAGD) for his efforts in completing over 500 hours of CE and successfully passing the rigorous FAGD exam. Less than 10% of all dentists in the US have achieved this distinction, and to pass some of all those book hours onto the next generation of dentists, he is also serves as affiliate faculty at the GPR residency program at OHSU.

Kaz is married, and together with his wife (Heather) they have a 7 year old son,  Armin.  He cares deeply about the neighborhood and is involved with the neighborhood association’s livability and sustainability efforts. His other passion in life is traveling, and every year he travels to Latin America/Caribbean as a member of Partnership for International Medical Access (PIMA-NW) and a volunteer with Medical Teams International. Kaz says that for him, nothing can provide better perspective on life, or is more rewarding, than working in these parts of the world.

His volunteer work has taken him to Nicaragua, Honduras, Ecuador, Guatemala, Dominican Republic, Haiti, and Panama. He was recently acknowledged by his peers for his years of service as a Fellow of International College of Dentists (FICD).

Dr. Rafia grew up in Youngstown, Ohio, where he received his BS in Biology from Youngstown State University. He then attended The Ohio State University for his dental degree (DDS), and followed that by a Hospital Residency at OHSU.

Interesting Fact:
Another Fact:
And Another Fact :
LinkedIn
View It Live

Meet the team that makes the magic happen. 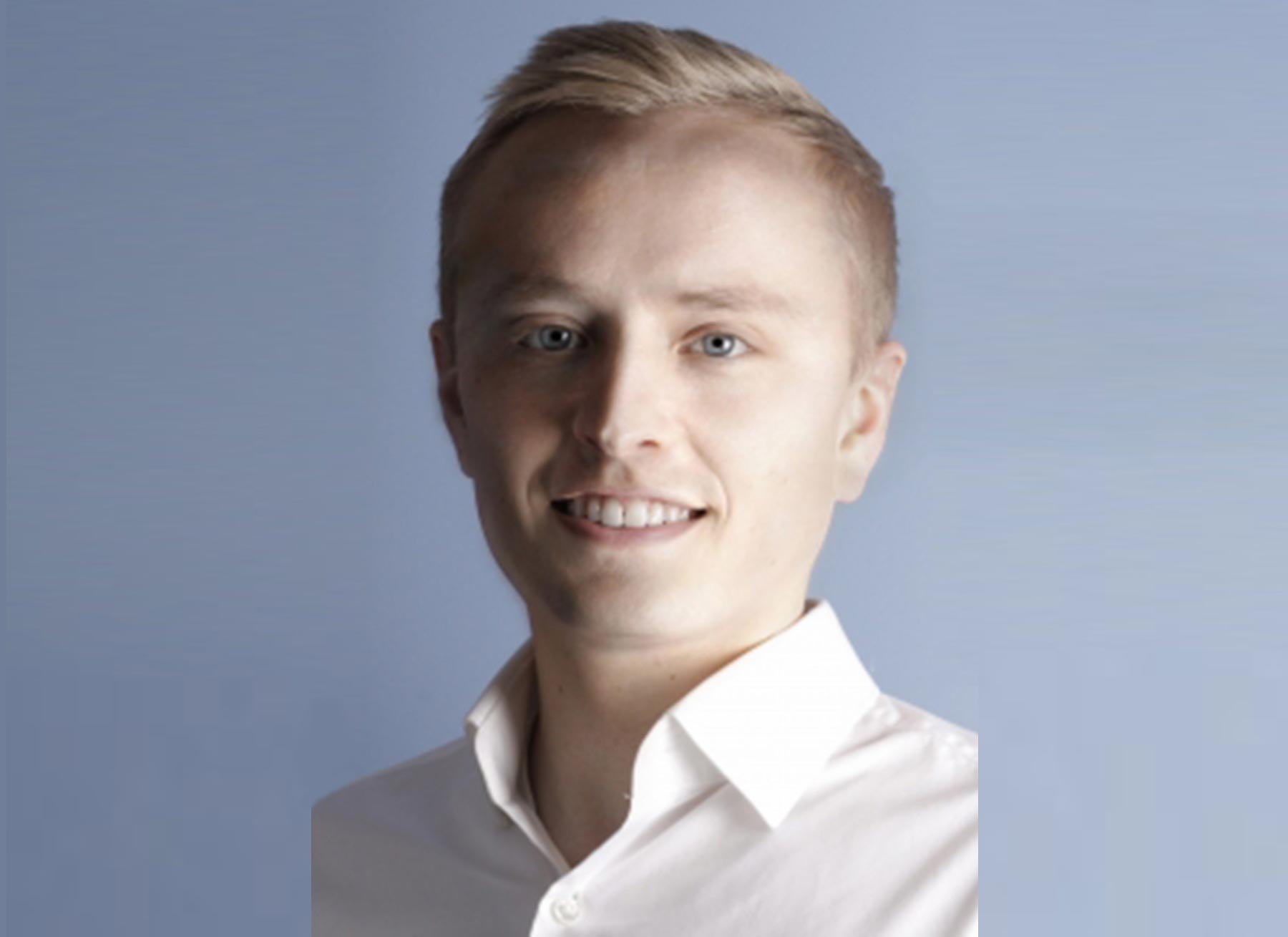