Meet the team that makes the magic happen! 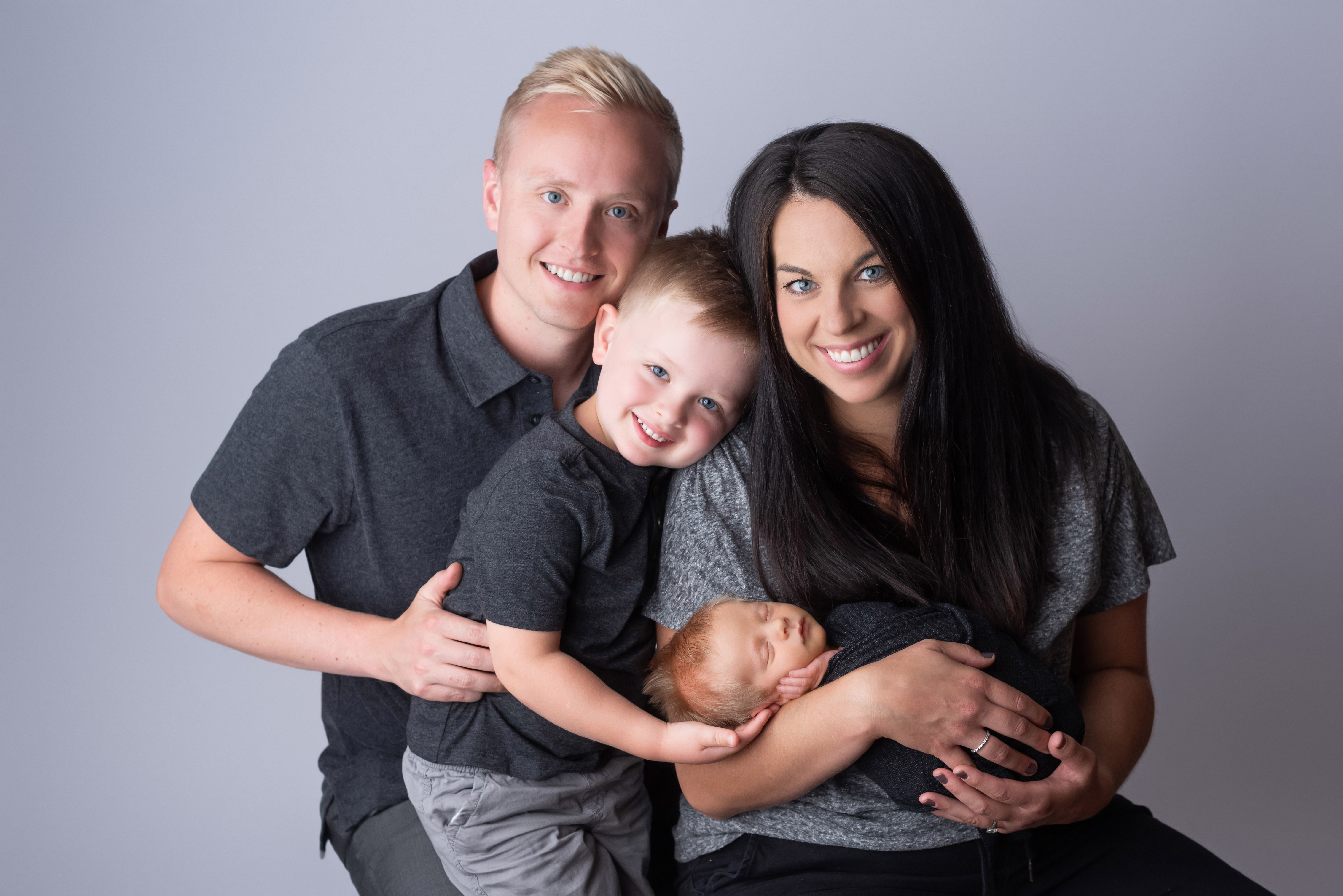 Dr. Matthew Young is a lifelong Oregonian. He grew up in Portland and attended Oregon State University. He graduated with Honors and wrote his thesis on Amalgam vs. Composite as a restorative material.  After completing his undergraduate studies, he received his doctorate degree from OHSU School of Dentistry. He spent his first several years working for two large group practices in the surrounding Portland area. Following several years owning his practice, Matt acquired Lovejoy Dental formerly known as Rafia Dental.

Matt enjoys all aspects of dentistry, from cosmetic to preventative care.  He strives to make your visits comfortable and relaxing. Matt actively volunteers in the community providing dentistry to patients in need on the Medical Teams International dental vans. He frequently visits Oregon State University to meet with predental students and to aid in their transition to Dental School. He also participates in multiple continuing education courses including many Spear study clubs. Matt’s goal is to get his FAGD in the near future. Matt recently became certified to give vaccines in preparation for widespread dispersal of COVID-19 vaccinations. He is part of the first group of dentists in the country to have achieved this certification. Matt is an active member in the Oregon Dental Association, American Dental Association, and the American Academy of Cosmetic Dentistry.

Matt is married to his wife Michelle, who is a Nurse in Portland. They had their first child Logan in July 2018. When he’s not working or thinking about teeth, Matt will be skiing in search of the best powder in the PNW or spending time with his family.
SEE DR. YOUNG'S WORK HERE 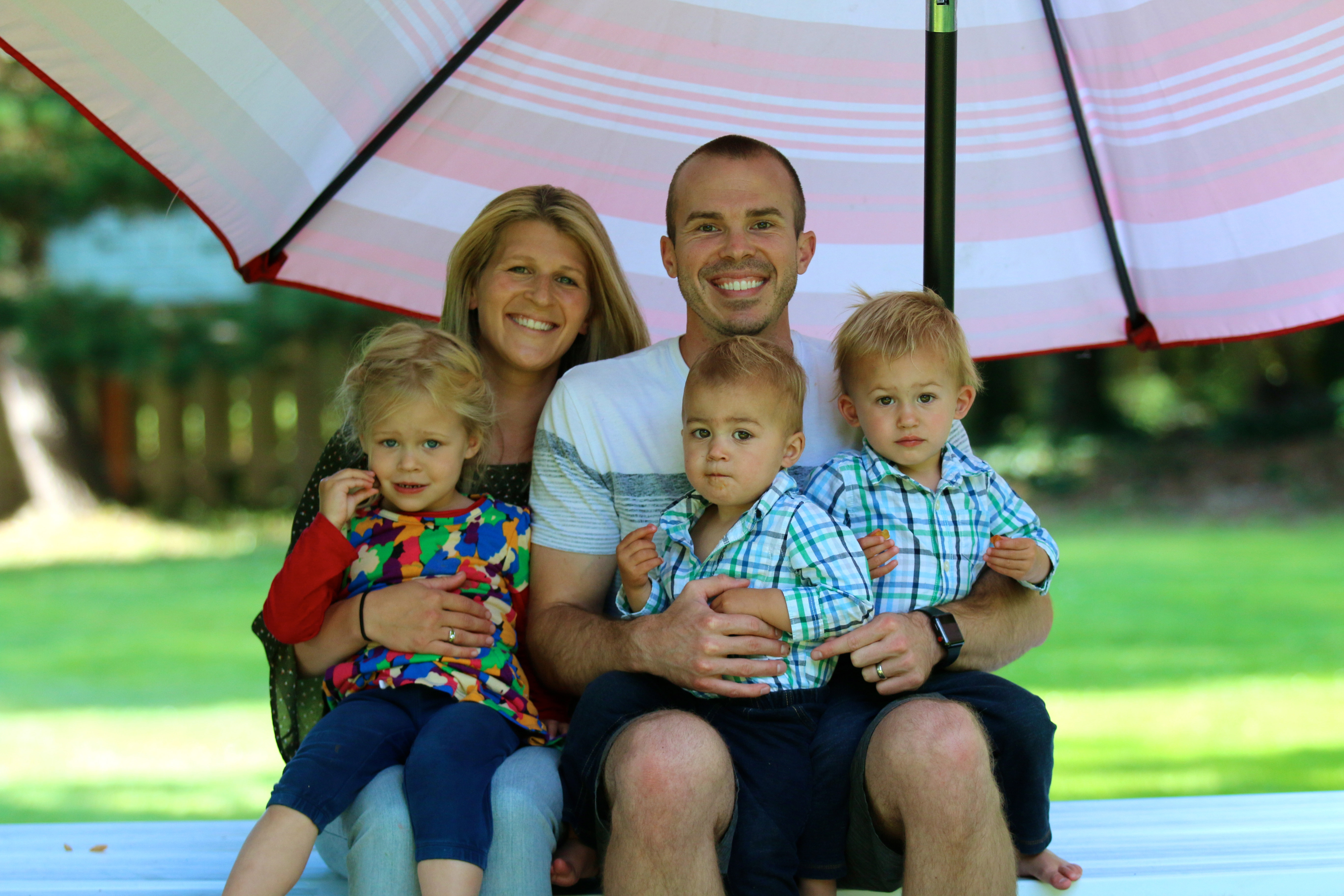 Dr. Tyler Way was born and raised in Gladstone, OR.  After graduating from Gladstone High School, he attended Oregon State University  and earned his Bachelor of Science degree. Before graduation,  he accepted a four- year Health Professions Scholarship from the United States Navy. He then went on to receive his dental  degree at OHSU School of Dentistry  where he graduated with honors as a member of the Omicron Kappa Upsilon Dental Honor Society.   Following  graduation, he went to Newport, Rhode Island for Officer Development School where he was commissioned as a Lieutenant in
the Navy.

Tyler went on to broaden his scope of practice by completing a one year Advanced Education in General Dentistry in Norfolk, Virginia.  Following completion, he was stationed on the aircraft carrier USS Harry S. Truman.  While on board, he had the privilege of completing  an eight month deployment to United States 5th Fleet (Persian Gulf) in support of Operation Inherent Resolve.  After his time on board the USS Truman, Tyler received orders to 21st Dental Company on Marine Corps Base Hawaii (located on the beautiful island of Oahu).

After completion of his tour at Marine Corps Base Hawaii, he returned home to the Portland area where he has spent the past two years in a private dental practice.  Tyler thoroughly enjoys all aspects of dentistry and is extremely committed to the profession.  Continually seeking out continuing education courses, Tyler is working toward becoming a Fellow of the Academy of General Dentistry.

Tyler is married to his wife Michelle who is a Pediatric Nurse in Portland.  Together they have three amazing, energetic kids.  Their oldest (Brooklyn) was born while living on Oahu, followed by the twins (Lucas and Andrew) who were born shortly after moving back home to Portland.   With 3 kids under the age of 3, Tyler no longer has anything that would classify as spare time.  When he does find a moment or two,  he enjoys mountain biking, snowboarding, golfing, and any activity involving a lake or river.‍

Are You Ready To Start With Us?